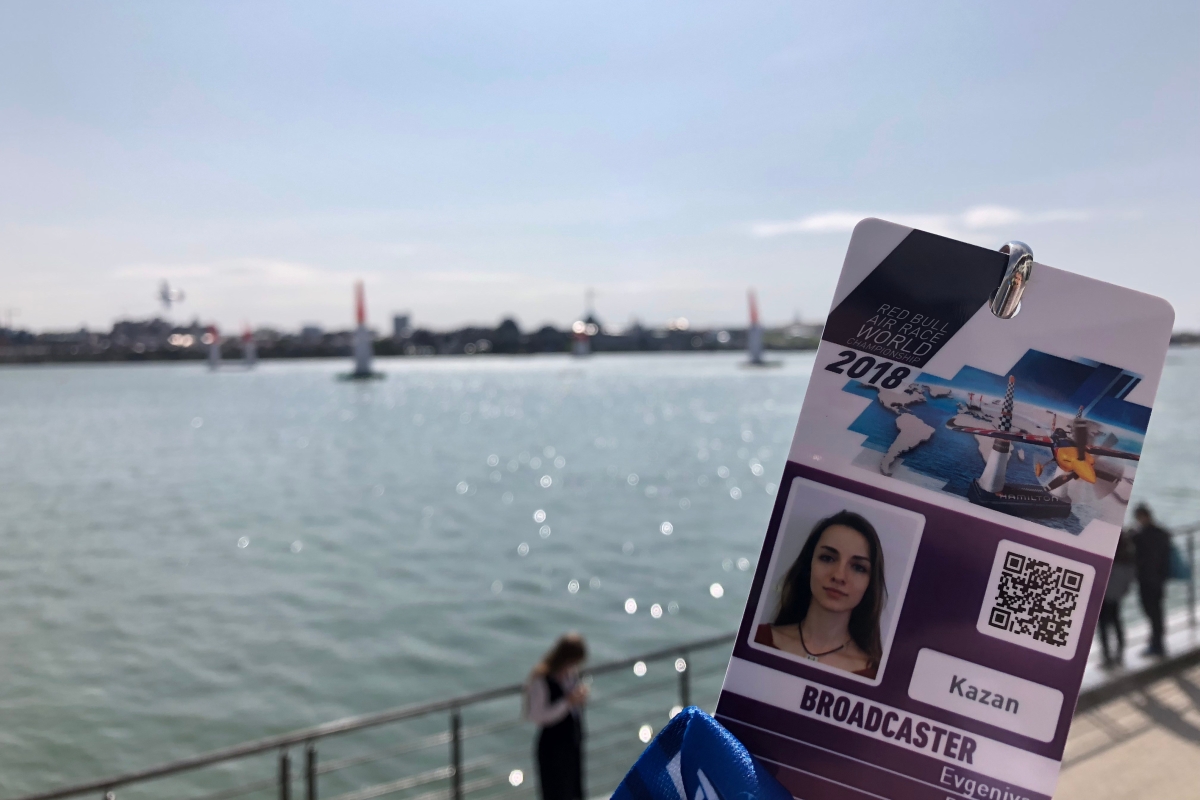 Red Bull Air Race World Championship is about to hit its fifth stop in the sunny city of Kazan, one of the major sports regions of Russia.  After last season’s tremendous debut in this brand-new race venue, the fifth stop of the competition comes back here – bringing together top pilots and their teams.

Red Bull Air Race features lightweight planes hitting the speeds of 370 km/h, enduring forces of up to 12G – all above some truly magnificent views of the world. The aircrafts navigate along low-level slalom tracks between 25-meter high pylons. This year the organisers in Kazan have changed the flying route – so the pilots will have to get used to it all over again. This sounds particularly promising in the light of last year’s record – the planes hit the pylons above Kazanka river 67 times, which is an absolute maximum in the history of sport.

The competition in Kazan kick-starts the second half of the eight-race calendar, with 14 pilots from 10 countries fighting for the global title. While it was USA’s Michael Goulian who showed enough skill for the Russian podium last year, the reigning world champion Yoshihide Muroya from Japan is expected to cling hard to his chance of repeating his triumph in the overall season.

Meanwhile, it’s Australia’s Matt Hall who tops the table in the moment with only two points ahead of Goulian. Looks like Hall will have a hard time securing his position as last year’s vice-champion, Czech Martin Šonka, is just behind the American. He is closely followed by French Mika Brageot, who has made an astonishing breakthrough this year.

Finally, we’re expecting to see the world champion from 2016 and 2006 Matthias Dolderer of Germany and last year’s Kazan winner Kirby Chambliss from the USA arguing to claim back their positions at the top.

Now that I have made this overview of the R ed Bull Air Race for you, I have to confess that this is my first-ever air race, both in terms of watching and working at events. The atmosphere reminds me of my job back at Extreme Sailing Series 2015 in Saint Petersburg. The sun is shining bright above the river, overlooked by the glass windows of our spacious media center; everyone is very friendly, and most people seem to know each other. We have a stunning view of Kazan Kremlin and all the historical buildings on the shore, the temperature’s reaching 23 degrees, and we have an unlimited supply of Tatar national sweet chak-chak here – what more can one ask for?

And this has been Day -1 of the racing weekend, so stay tuned for more notes from me!